Are Workplaces the Key to Sustainable Cities?

Our accelerating climate crisis, hastened by government inaction, necessitates creative solutions. Against this backdrop, sustainable cities — powered through renewable energy sources — are emerging as a counterpoint to national passivity. Leveraging insights from behavioral science, local governments can help promote environmentally conscious behavior, conducive to the development of sustainable cities. In this endeavor, workplaces – inherent to both cities and individual’s lives and consisting of systems of social and hierarchical organization – are crucial facilitators.

Despite ubiquitous sociocultural messaging about the importance of sustainability and enclaves of “green” citizens, widespread pro-environmental action remains unrealized.

Psychologically this can be explained by two cognitive mechanisms inherent in human decision-making.

Temporal discounting, the predisposition of individuals to undervalue delayed relative to present rewards,  renders environmentally friendly behavior less rewarding [1]. In so far as the dire ramifications of environmental inaction seem distant, “acting [sustainably] represents a trade-off between short-term and long-term benefits,” [2] one which individuals interpret as being of limited value and subsequently do not make.

Analogously, participation in sustainable practices presents a cognitively non-linear process. Substantiated by construal level theory, the correlation between micro actions (e.g. water conservation) and macro-environmental damage (e.g. climate change) is tangential in most people’s minds. This is because ideas distant from individuals — be that temporally, spatially, socially, or psychologically  — are viewed in a more abstract and detached manner [3]. Thus, on a cognitive level, we misconstrue the interrelationship between individual and collective sustainability.

Together, these cognitive mechanisms reduce the personal immediacy of our climate crisis, and therefore engagement with sustainable behavior.

A 21st-century environmental buzzword, the term “sustainable cities” may generate labyrinthine images of a futuristic society, replete with gardens ergonomically arranged on the roofs of city scrapers and electricity-generating wind funnels concealed with stylish designs. Although this expression of environmentalism is certainly valid, a more subtle manifestation – a city in which individuals engage in sustainable behavior – is more accurate to where we’re headed.

Stockholm, Sweden, is a pertinent example. Ranking first in the European Union for levels of organic food consumption, renewable energy powered homes, and personal recycling of bottles and cans, Stockholm signifies the power of environmentally conscious individual behavior in creating a sustainable city [4].

Creating sustainable cities: The role of the workplace

Workplaces, inherent to cities and individuals’ lives, are uniquely positioned to engender sustainable citizenship. Operating social norms and systems of stratification – such as workplace rewards – can be leveraged to produce psychological nudges which override intuitive and environmentally unproductive cognitive construals. A recent report, The State of Employee Engagement in Sustainability and Corporate Social Responsibility, disclosed an encouraging statistic: 89% of individuals would regularly utilize a sustainability practice, introduced to them in the workplace, at home [5]. Such potentiality of organization-based behavioral change to induce pro-environmental behavior and create sustainable cities can be examined through several case studies.

(1) Leveraging competition and comparative feedback in the workplace.

Workplaces often inculcate explicit and implicit systems of competition, whereby an individual’s organizational value is determined by his or her performance in relation to that of others. This competition and its corresponding behavioral ramifications – for example, performance cognizance – can be extrapolated to induce environmentally sound behavior. Siero et al (1996), for example, ascertained the influence of comparative feedback in encouraging conservational behavior among two groups of employees at a Dutch metallurgical site. The researchers tasked two teams with completing several sustainable tasks and integrating sustainable practices within their workplace responsibilities. The first team received feedback only on their personal performance, while the second team was provided comparative feedback – that of their performance in relation to the other team. Creating strong feelings of group-based competition, the comparative feedback condition activated employees’ habituated response of demonstrating their relative value. Predictably, then, the second team engaged in substantially more environmentally conscious behavior and persisted in doing so for the entirety – six months – of the study’s commission [6].

Offering a more contemporary demonstration, Cool Choice, a nonprofit in Wisconsin, found that workplace competition can nudge at-home sustainability – advancing the realization of a sustainable city. The researchers divided employees into teams in which they were rewarded with points for engaging in environmentally responsible behavior at home (e.g., engaging in proper waste sorting, utilizing LED lights, and installing rain barrels). Compared to a control group, the competition increased awareness of the importance of sustainability and reduced household electricity use, a change which persevered for six months following the study’s conclusion [7]. Markus Brauer, a Professor of Psychology at the University of Wisconsin-Madison, attributes this outcome to two psychological factors: peer pressure and habituation [8]. Reflecting the importance of workplaces to individual lives, particularly self-efficacy, employees accept the pressure the environmental competition creates to modify their at-home behavior. Doing so over a period of time results in the behavioral modification becoming habitual and, eventually, natural.

Workplaces often operate a hierarchical structure and increasingly delineate the importance of personal characteristics – virtuosity, respect, and trust –  in facilitating professional advancement. Through the involvement of hierarchically significant individuals and the attachment of reputational benefits to pro-environmental behaviors, sustainable individuals, workplaces, and cities can be promoted. Senior Director of the Rare Center for Behavior and the Environment, Kevin Green, agrees, citing a practical analogy: “If a city were to encourage recycling, but recycling receptacles were placed out of general sight,  then they would not help boost the reputations of those who recycled, [hence discouraging them from doing so] [9].”

Termed the Energy Champion Approach, a report by Dr. Keuren Sussman and Maxine Chikumbo highlights the effectiveness of individuals with significant persuasive power in nudging pro-environmental behavior in employees [10]. Workplace leaders – already familiar, embedded within the target group, and supported by their hierarchical significance – are a fitting demographic. This is evidenced in Schelly et al (2011), whereby a school principal – a workplace leader – utilized his hierarchical and persuasive power to encourage sustainable behavior among employees and students, subsequently reducing energy consumption by 50% in the school [11]. Supplementing this by attaching reputational benefits to environmental efforts – in this case, an awards ceremony and congratulatory emails – reduced energy consumption by a further 10%.

The psychological mechanisms activated in these case studies effectively override the unproductive cognitive biases – temporal discounting and construal level theory – specified previously. By enabling immediate rewards, namely workplace inclusion and ascension, employees are able to identify a proximate and linear relationship between their personal action and the rewards attained.

Leveraging social norms and hierarchies within workplaces can effectively transform individual behavior and actualize, over time, sustainable cities. It is behavioral science that, by providing a nuanced understanding of human behavior, can help diffuse our ticking climatic time bomb.

Rizina is a student at Stanford University studying Public Policy and Psychology. She’s interested in global development and education, particularly how public policy and psychology can be leveraged to improve the quality of secondary and higher education. At Stanford, she’s the Editor-in-Chief of The Cutting Edge, an educational research journal.

Brand Authenticity: How to create wins for consumers and companies during inflationary times

Rising inflation is causing negative psychological impacts to consumers. Brands can combat this in the long-run with empathy, transparency, and authenticity.

The Golden Age of Accessibility: How to make space for older workers on the job

Reskilling and accommodating older workers is the key to a prosperous future - and behavioral science can help us. 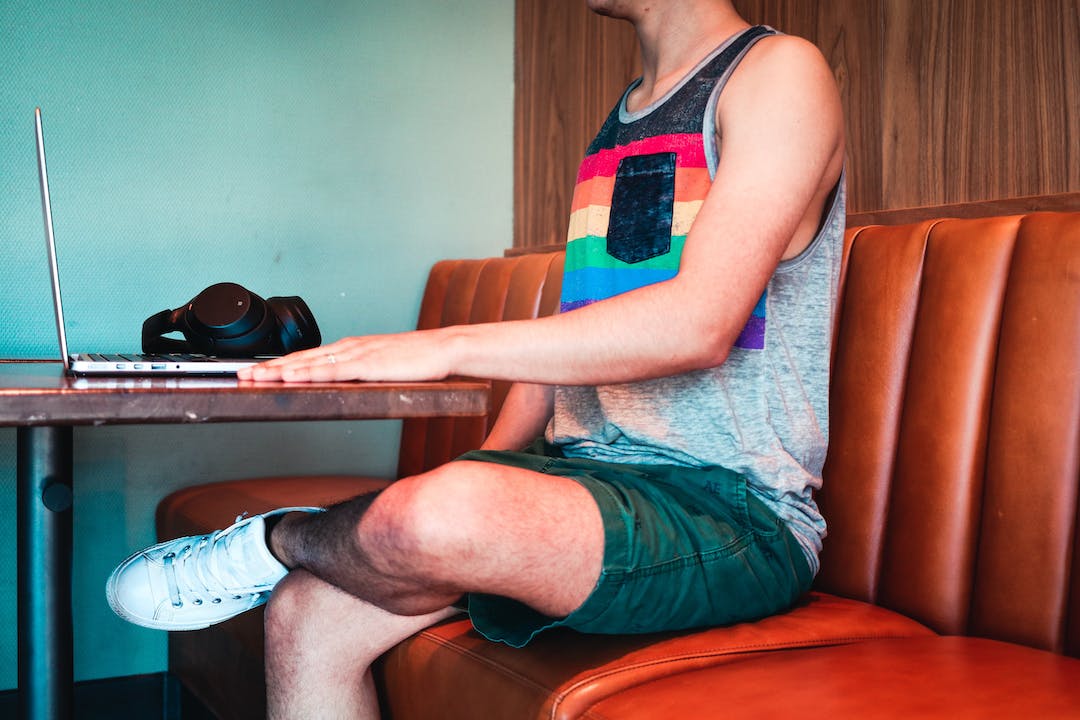 Gig Economy HR: How to boost trust and belongingness in contract workers

Building trust and belongingness in gig workers is more than the right thing to do: it can yield big returns for firms who are willing to put in the work.