Although the Peltzman Effect has now been applied to a wide range of domains such as extreme sports, health-related behaviors, and financial investments, it was initially first studied with regards to automobile safety, after new automobile safety measures had been introduced in the late 1960’s. It was found that although these new safety measures reduced the risk of death if an accident occured, there was actually no decrease in automobile death rates, because the safety benefits had been offset by an increase in the number of accidents taking place. In fact, Peltzman concluded that while these safety measures increased safety for vehicle occupants, they led to increased deaths for bystanders such as pedestrians or other drivers on the road. Based on the Peltzman Effect, this was because drivers believed that there was a lower risk, so they were more likely to drive recklessly, which ultimately cancelled out the benefits from the safety measures.1

The Peltzman Effect was first introduced by economist Sam Peltzman in his study titled “The Effects of Automobile Safety Regulation”, published in the Journal of Political Economy in 1975.3 In the late 1960’s, new automobile safety measures such as seatbelt mandates and improved car safety technologies had been introduced, and Peltzman wanted to study whether these measures would lead to decreases in automobile death rates. Ultimately, Peltzman found that there was no decrease in automobile death rates, and theorized that this was because drivers felt safer and therefore were more likely to make riskier driving decisions, which consequently increased the likelihood of a car crash occurring. This theory later came to be known as the Peltzman Effect.

After Peltzman published his 1975 paper, several other researchers also conducted related studies on risk behavior. For example, John Adams, a geography professor at University College London, published a study in 1981 on the impact of seat belts on highway fatalities, in response to the British government’s consideration of implementing a seat belt law. According to Adams, “It appears that measures that protect drivers from the consequences of bad driving encourage bad driving. The principal effect of seat belt legislation has been a shift in the burden of risk from those already best protected in cars, to the most vulnerable, pedestrians and cyclists, outside cars.” Along with Peltzman’s findings, these other findings relating to how risk perception affects behaviour were grouped together under the concept of “risk compensation”. Extending on Peltzman’s findings, risk compensation is currently used to describe how people adjust their behaviors based on their perception of risk, with people tending to be more careful when we believe there is greater risk, and less careful when we feel that we are protected.

Peltzman’s academic research is primarily focused on the interaction between the public sector and private economics, exploring issues relating to the economics of government regulation and industrial organization. He has also authored several books, such as Political Participation and Government Regulation and The Deregulation of Network Industries: What’s Next. Currently, Peltzman serves as an editor for the Journal of Law and Economics, as well as Director Emeritus of the University of Chicago’s George J. Stigler Center for the study of the economy and the state, where he had previously served as director from 1991 to 2005. In addition, Peltzman also serves on the editorial boards of various academic journals, as well as on the Council of Academic Advisers of the American Enterprise Institute.5

The Peltzman Effect has a wide range of applications relating to risk-taking behaviors, in particular in the domain of health related behaviors. A critical potential application of the Peltzman Effect relates to the current Covid-19 pandemic, specifically the impact and efficacy of vaccination campaigns.

Based on the Peltzman Effect, we would predict that people who have been vaccinated may feel a heightened sense of security and therefore engage in riskier behaviors that may facilitate transmission of the virus. Moreover, as more people get vaccinated, these behaviors may be heightened, as people may believe that there are further reduced risks from herd immunity, despite there still being a long time before this widespread immunity is actually achieved.6 Additionally, while positive messaging related to the safety benefits of vaccinations may be helpful in encouraging people to take the vaccine, it could potentially lead to a reduced perception of risk among those vaccinated. As a result, the benefits of vaccination programs in reducing transmission of Covid-19 could be reduced in part by the risks of vaccinated people increasing social interactions and taking less safety precautions due to their reduced perception of risk.6

There has been mixed evidence surrounding the Peltzman effect and whether the conclusions from Peltzman’s 1975 study were valid. For instance,  a 1977 analysis of Peltzman’s original data found numerous errors, and additionally found that the model used by Peltzman failed to predict pre-regulations fatality rates.7 Moreover, while some studies have found that safety measures can be linked to an increase in risky behaviors, other studies have indicated that there is no evidence of the impact of safety measures on risky behavior.6 For example, in contrast to Peltzman’s findings, a study conducted in 2003 did not find any evidence that increase in seat belt usage had a significant effect on driving behavior. In fact, the study found that seat belt mandates were actually linked to a reduction in the number of traffic fatalities1.

Another article relevant to the issue of reducing risk behaviors is Encouraging Social Compliance During Covid-19, an evidence-based 8-step checklist on how behavioral science insights can be used to increase social compliance. 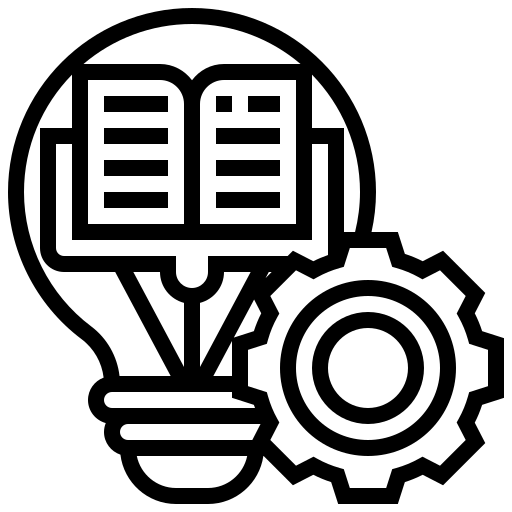