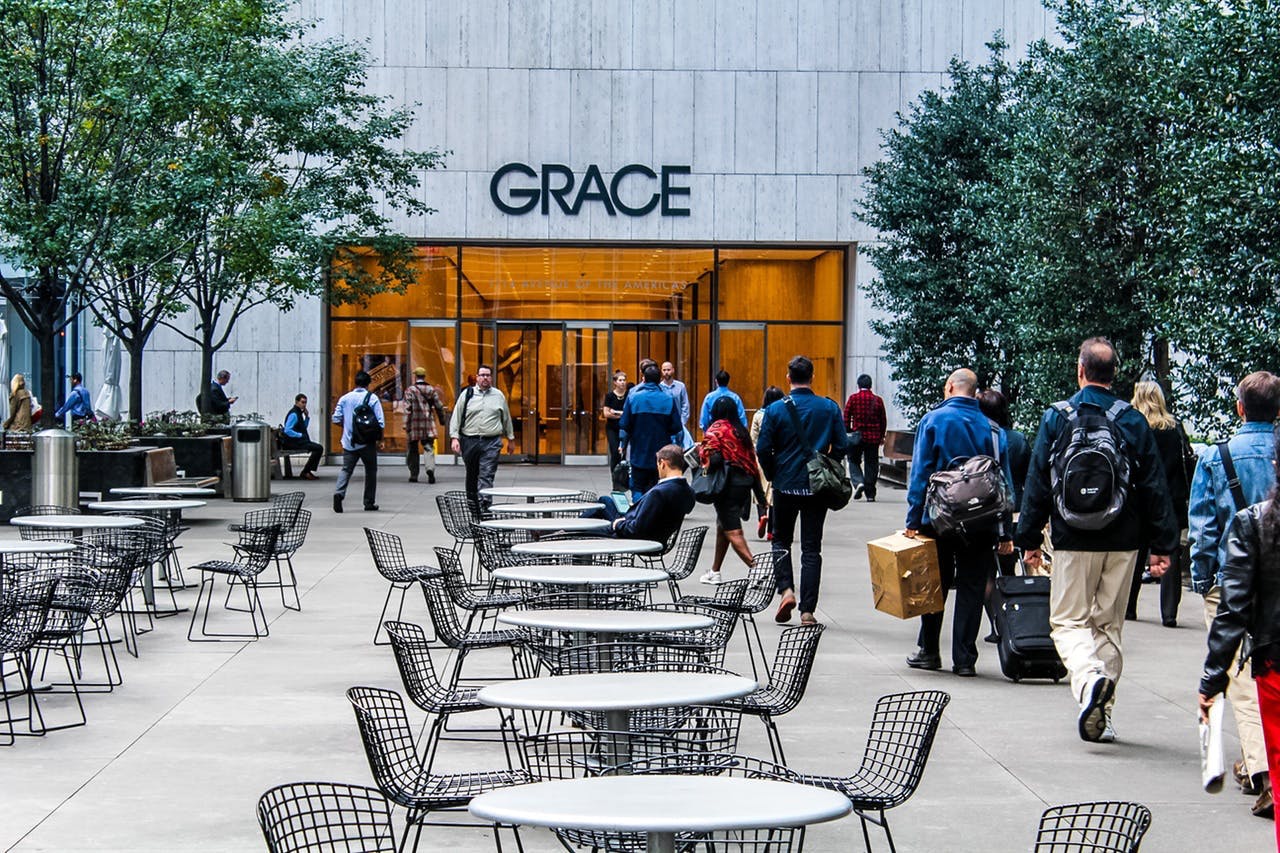 Increasing The Pull Of The Future Self

Steve’s doctor tells him his cholesterol is a bit high, and that in order to avoid the risk of a heart attack, he should reduce his consumption of fried foods. However, shortly afterwards, Steve and his friends go to a sports bar, and a big order of Steve’s favorite greasy onion rings is placed on the table. Even though he remembers the words his doctor said, Steve wants to dig in.

Kate goes to Vegas for spring break. Before the trip, she carefully calculates how much money she can allot to the trip without running into financial difficulties later in the year. However, once she gets pulled into the excitement of the slot machines, she feels compelled to keep gambling even though it would put her over her budget.

Steve and Kate are both faced with intertemporal tradeoffs between present and future benefits, a phenomenon of broad research interest throughout the fields of psychology, behavioral economics, and marketing. Making decisions involving these tradeoffs seems to be notoriously difficult for most people, who often choose the immediately rewarding option, only to regret their decision later. This widespread tendency to underweight the impact of future outcomes compared to present ones is referred to as temporal discounting (see Frederick, Loewenstein, & O’Donoghue, 2002), a phenomenon that can sometimes lead to serious costs.

Why do people discount future outcomes?

A variety of psychological explanations has been offered as to why people might excessively discount the impact of future outcomes. One explanation is that some people simply don’t think much about the future at all when making day to day choices (e.g., see Simons, Vansteenkiste, Lens, & Lacante, 2004). In other cases, people are explicitly aware of future consequences, yet disregard them, either because they incorrectly estimate the future emotional impact of their actions (e.g., “I’ll be totally happy living on a stricter budget and eating ramen noodles for days on end”, see Gilbert & Wilson, 2007), or simply cannot resist the pull of the immediate reward (e.g., “those onion rings smell really good”, see Loewenstein, 1996).

Another explanation that has been gaining increasing attention involves people’s perceptions of their own future self. The philosopher Derek Parfit (1984) suggested that our degree of future concern should differ based on the degree of psychological overlap between the present and future self. If the future self is psychologically similar to who we are now, we should be concerned about its fate much as we are about our current well-being. In contrast, if there is little similarity between who we are now and who we expect to be, we may think about the future self as if it were another person entirely, favoring the current self when presented with a tradeoff.

Empirical research suggests that people do, at least in some cases, seem to think about the future self as they would a third party. For example, people are more likely to view themselves from a third person viewpoint when imagining a future scene, but a first person viewpoint when imagining a current scene (Pronin & Ross, 2006). People are also just as likely to assign unpleasant tasks to their future selves as they are to another person, but less likely to accept current responsibility for these tasks (Pronin, Olivola, & Kennedy, 2008).

Interventions to increase concern for the future self

Increasing the degree to which people make future-oriented decisions is often desirable, and could help address many practical problems such as reducing obesity, increasing savings rates, and curbing procrastination. A review of the literature suggests several types of possible interventions, some of which have been successfully implemented.

Imagining one’s future self in vivid, concrete terms can help address short-sighted decisions that are due to lack of attention to the future self. For example, we can boost people’s future imagination by showing them an avatar representing an age-progressed rendition of themselves (Hershfield et al., 2011). In one study, people chose to save more money when current actions were directly linked to future outcomes by making the expression of the aged avatar (from frowning to smiling) contingent on the amount saved (Hershfield et al., 2011).

Intervention 2: Emphasize similarity between present and future self

Building on correlational findings that those who perceive more personal stability over time tend to behave in a more future-oriented fashion (e.g., increased saving; Ersner-Hershfield, Garton, Ballard, Samanez-Larkin, & Knutson, 2009), research suggests that manipulating people’s thoughts about personal change can serve as an intervention to change behavior. For example, Bartels & Urminsky (2011) found that college seniors were more likely to elect to delay a monetary reward (resulting in greater total compensation) when they were told that they would remain pretty much the same person after graduation than when graduation was described as fundamentally life-altering event.

Recent findings suggest that even in cases where the future self might be fundamentally different from the current self, future-oriented behaviors can be encouraged by emphasizing the positive qualities of the future self (Molouki & Bartels, 2016; Molouki, Bartels, & Hershfield, 2016). Notably, individuals who have low self-esteem may be more likely to benefit from a description of the future self that highlights positive differences between the present and future self, suggesting that the future self is someone that they would like and care about, rather than emphasizing continued identification with an undesirable current state.

More about our services
eBook

I have described several psychological explanations for excessive discounting of future outcomes, with a particular emphasis on perceptions of the future self. In general, people are more future-oriented when they a) vividly envision the consequences of their present actions for the future self, b) feel a similarity between the future and present self, and/or c) acknowledge positive qualities of the future self.  Thus, presenting people with interventions to make them think about the future self in these ways can encourage them to behave in line with their long-term interests.

Molouki, S., Bartels, D. M., & Hershfield, H. E. (2016). Who will I be tomorrow? The effect of expected personal change on future-oriented behaviors and feelings. Talk presented at the Annual Meeting of the Society for Consumer Psychology, St. Pete’s Beach, FL. 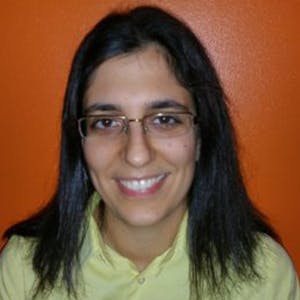 Sarah is a PhD candidate in Behavioral Science at the University of Chicago Booth School of Business, and holds a BA in Psychology from Princeton University. Her current research focuses on self-perception and intertemporal decision-making. 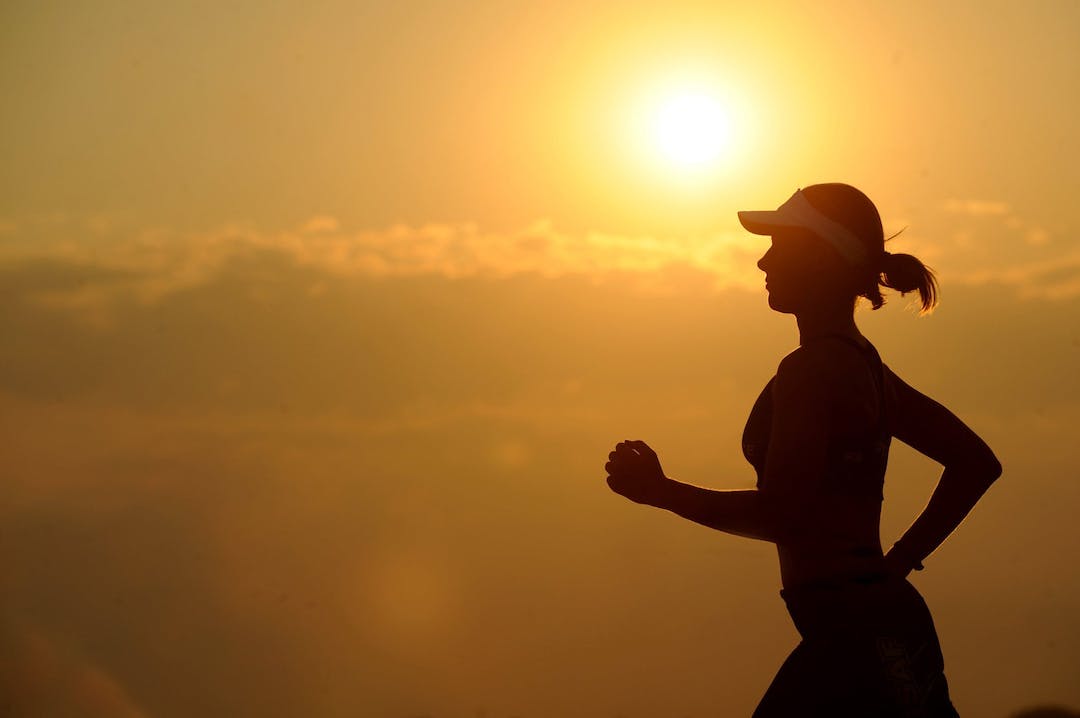 Does the Quantified-Self Lead to Behavior Change?

If we don’t learn how to navigate the data offered by health technology, then it will be difficult to improve our health and well-being behaviors. 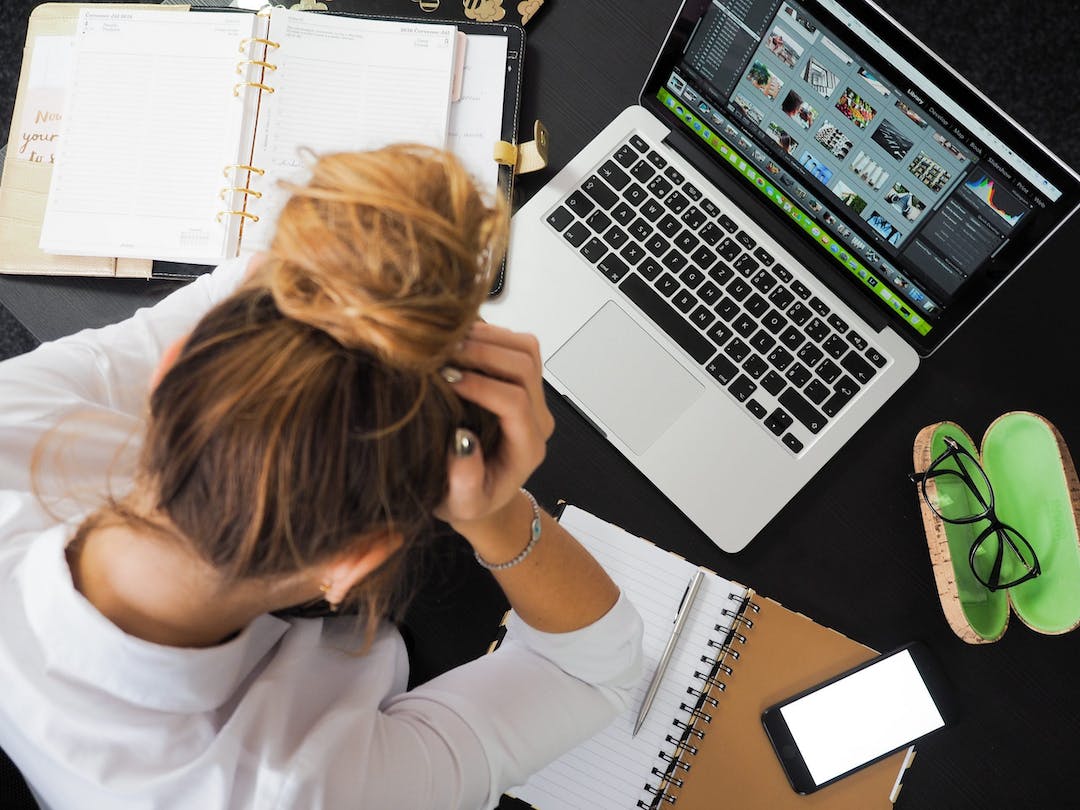 A Brain-Changer: How Stress Redesigns our Decision-Making

Workplace stress is commonplace, but research shows the damaging effect it can have on our long-term decision making and goal seeking behavior.

Behavioral Science 101: The Next Frontier Of Social Progress

Behavioral science research has thus far been mostly confined to labs and academia. We want to buck that trend by applying these lessons to the social sector.

Debiasing may not be a one-size fits all solution — but used in the right contexts, it can have a significant impact on how we make decisions.